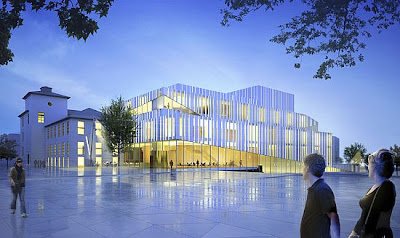 Kristiansund Opera and Cultural Centre will house Norway’s oldest opera, dating back to 1805. Furthermore it is intended to be the new cultural power centre of Kristiansund, the capital of the region of Nordmøre, and a landmark to the entire region.

Apart from the opera the new cultural centre will house a ballet centre, library, college centre, conference rooms, a restaurant, and a café. The task has been to integrate two existing buildings, one of them the former Folkets Hus, in the new and create a vibrant urban space around the building by connecting the cultural centre with the pedestrian streets, squares and a nearby park. 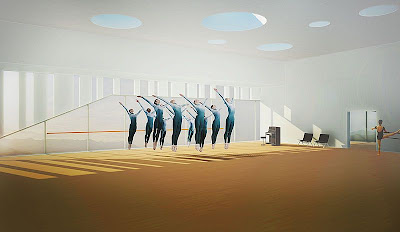 Kulturkvartalet, as the project made by C. F. Møller Architects is called, unites the different cultural functions in a dynamic and creative environment, centred round the main concert hall. The concert hall has been designed to offer sublime acoustics and super flexible theatre settings.

“Working on the project has been a very inspiring process so far. We have clearly sensed the tradition and pride, that the project is founded on,” states partner Klaus Toustrup.

The other first prize in the competition for the Kristiansund Opera and Cultural Centre goes to the Norwegian firm Space Group in collaboration with the London firm Brisac Gonzales for their project “Silencio”. 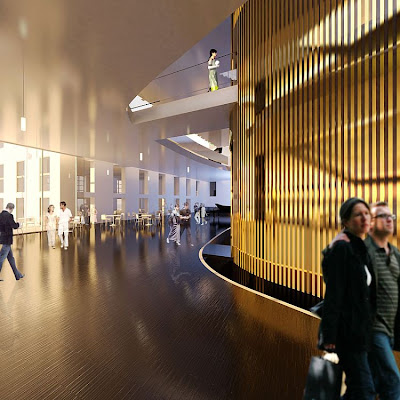 The two winning teams will now go into a clarification process before one of the parties is entrusted with the task.

The other participants in the contest were: Snøhetta AS, Jarmund / Vigsnæs AS Architects in collaboration with Wingårdh Arkitektkontor AB and a team consisting of Nordplan, 70 ° nord architecture, and Mestre Waag Arquitectes.

The inauguration of the Kristiansund Opera and Cultural Centre is planned to take place in 2013. 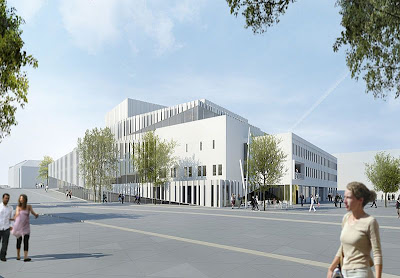 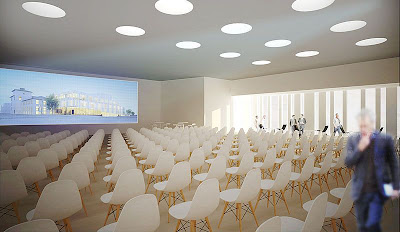 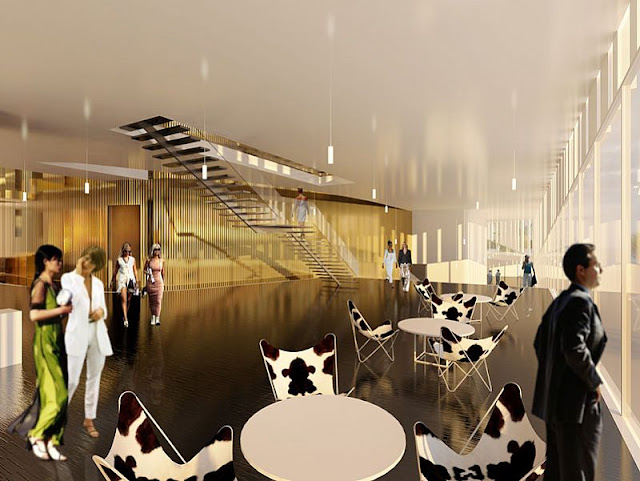